Porto Santo, or how to successfully create an energy-autonomous “smart island” that’s on track for its energy transition

Many battles remain to be won to introduce the transportation of tomorrow and successfully achieve an ecological transition. Renault Group’s latest victory on a small Portuguese island shows how electric vehicles and second-life batteries can form a smart energy management system in a given geographic region. But this amazing journey doesn’t stop at the borders of Portugal – it will inspire the conversion of other places into “smart territories” with shared transportation and energy autonomy. Read on to learn about the five ingredients in the success of this mission that will also encourage other places to adopt the concept.

Porto Santo is a 42 sq. km island near Madera, another Portuguese possession. This isolated island is buffeted by wind and receives a good deal of sunlight. Prior to 2017, it imported massive amounts of fossil fuels. Renewable energy (wind and solar) accounted for 15% of the energy mix but suffered from an intermittent production. Much work therefore needed to be done on this beautiful small island.

In 2017, the Smart Fossil Free Island project announced its goal of making Porto Santo the first “smart island” that is completely autonomous in terms of energy. The island was the perfect location for this.

Ingredient 2: team up with allies and acquire the right tools

A project of this type is hard to do on your own. Working as a team often yields benefits, but in this case it was the key to success. In 2018, the regional government and the local energy supplier Empresa de Electricidade da Madeira asked Renault Group for assistance in finding an innovative transportation solution. The team was formed, and the project was launched!

Electric cars are central to this system: 20 electric vehicles (14 Renault ZOEs and 6 Renault Kangoo Z.E.s) were made available for day-to-day use, supported by 40 recharging stations distributed across the island.

Ingredient 3: apply a number of innovations (and harness their complementarity)

First, smart charging, in which car batteries are recharged according to the state of the grid and the available renewable electricity. Recharging capacities are maximal at times when the production of renewable energy is at a peak, but are interrupted when the demand for electricity is greater than the supply. Next came implementation of the vehicle-to-grid (V2G) principle, in which the batteries of electric vehicles can themselves provide additional electricity when grid consumption peaks so require. Finally, stationary energy storage is based on batteries that have been retired from use in electric cars and serve to store solar and wind energy that is produced on the island. In this way, the batteries get a “second life”, doubling their potential lifespan.

In 2021, the initial mission is (almost) complete. With the number of electric vehicles on Porto Santo rising from 0 to 50, the proportion of renewable energy used (to recharge the cars) has increased by 16%, while the island’s greenhouse gas emissions have dropped 15%. The carbon footprint of an electric vehicle is 11% less than that of a diesel vehicle and 34% less than a vehicle that runs on gasoline. Those are the kinds of numbers we like!

And the clean vehicles put into service on Porto Santo should soon number around 100. According to the WWF, a Renault Group partner for a study on the contribution of new transportation solutions to Porto Santo’s ecological transition, “the island could divide its carbon footprint by 10 by 2030” with these solutions, in which “storing surplus green energy in batteries is essential.”

Ingredient 5: capitalize on the experience and reproduce the model

But the Porto Santo experience is no miracle. It’s more like a prelude, or a trailer for a new future that can inspire other regions to become more sustainable and aim for carbon neutrality. The model can be reproduced on other islands (as has been done in France, on Belle-Île-en-Mer) or other territories, by adapting the equipment to each specific situation.

Initiatives based on the principles implemented on Porto Santo are now popping up in several parts of the world, opening the way to a future marked by urban ecology. In Utrecht, a city in the Netherlands with a population of 350,000, the start-up LomboXnet launched its “We Drive Solar” project in partnership with Renault Group in 2017. And a fleet of 150 Renault ZOEs designed for car-sharing is currently being rolled out in the Lombok district. These vehicles’ operation depends on solar panels set up on the roofs of schools, which power a network of 100% eco-friendly recharging stations, some of them bidirectional, according to the V2G principle.

Also in the Netherlands, the mobile app Z.E. Smart Charge, developed in partnership with Jedlix, encourages smart charging by financially compensating users for their contribution to reducing air pollution and the greenhouse gas effect.

And in the framework of the Advanced Battery Storage project, Renault Group joined forces with players such as Fenecon in Elverlingsen, Germany, Nidec at the Renault plant in Douai, northern France and The Mobility House for all of the installed sites. Together, the partners offer solutions making it possible to regulate the national grid in real time using electric vehicle batteries for stationary storage. Eventually, the project – rolled out in France and Germany – will reach a capacity of 70 MWh.

Renault Group created Mobilize in part to replicate the virtuous experimental model of Porto Santo in many other regions and at different levels (buildings, districts, cities, islands etc.). Speaking directly to players in various geographic regions about the introduction of this type of system is the way to accelerate the transformation of our living spaces and achieve EU goals for carbon neutrality by 2050.

Now it’s your turn: the ingredients are here. 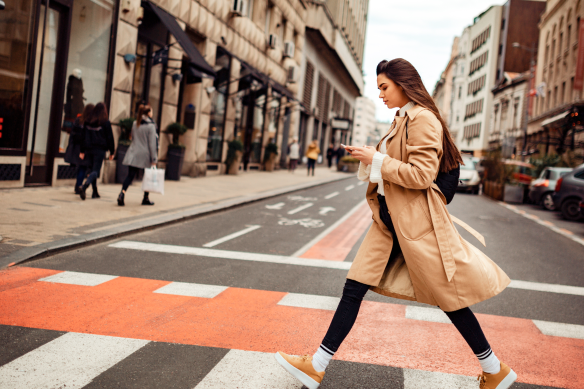 Transportation in line with the energy transition in a small, medium or large city… there are solutions for each one!

In the large and complex transportation sector, carbon neutrality is unattainable without joint discussion involving all stakeholders. 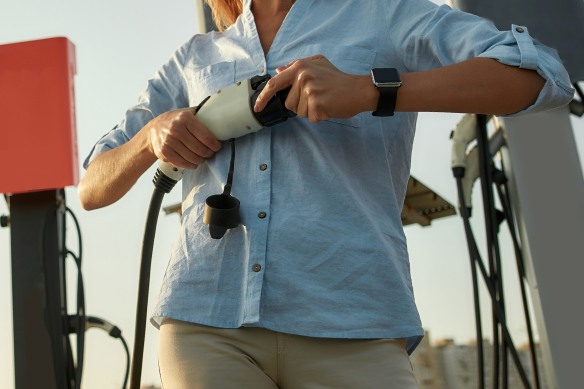 The energy mix in geographic regions: an overview on 3 levels

It’s clear: we now have no choice but to decrease our civilization’s dependence on fossil fuels.