Lace up your boots. Break out the camphor. Mobilize has announced a partnership with the French women’s rugby team and now features predominantly on the team shirt.

This alliance is not by chance. Rugby reflects a mindset aligned with Mobilize. The desire to get out on the field and be ready for action. Playing as a team to get ahead in the game. Through this partnership, Mobilize hopes to show that “French flair” is a perfect fit with the women’s game, while scoring a win for sustainable mobility.

A rugby team is never just 15 individuals making up the numbers. To create a group, you need synergy on the field. Each person has their own role while supporting the others. The forwards must be able to rely on the fly- and scrum-half and their three-quarters for their efforts to produce results.

Ultimately, rugby represents an entire ecosystem that goes well beyond the field, from the players through to the staff. “When there is no more ball, there are still friends,” said Jean-Pierre Rives. This approach works even better with this sisterhood of the French women’s team who are professional players for the majority of their time while still holding down a part-time job. Solidarity is key to creating the perfect conditions for cooperative training at the highest level.

Similarly, Mobilize and the Renault Group are contributing in their own field, by supporting players training for a career change, once their international rugby journey comes to an end. A forward-looking and winning approach! Clearly, the mentality of the French national team is as valuable in competition as it is in business.

2) Mobility on the field as in life

First and foremost, rugby is a game of movement. And while you sometimes have to hold on to the ball, it’s only to get the action going again and reach the end goal. As a sustainable mobility brand, this philosophy of movement clearly resonates with Mobilize. Especially since a team not only moves about on the field, but also between games.

That’s why transport needs are important, not just for the French women’s rugby team, but for clubs at all levels, and for the spectators who go to matches. Having an expert partner you can rely on, with a renowned local and international reputation in mobility services, is essential. 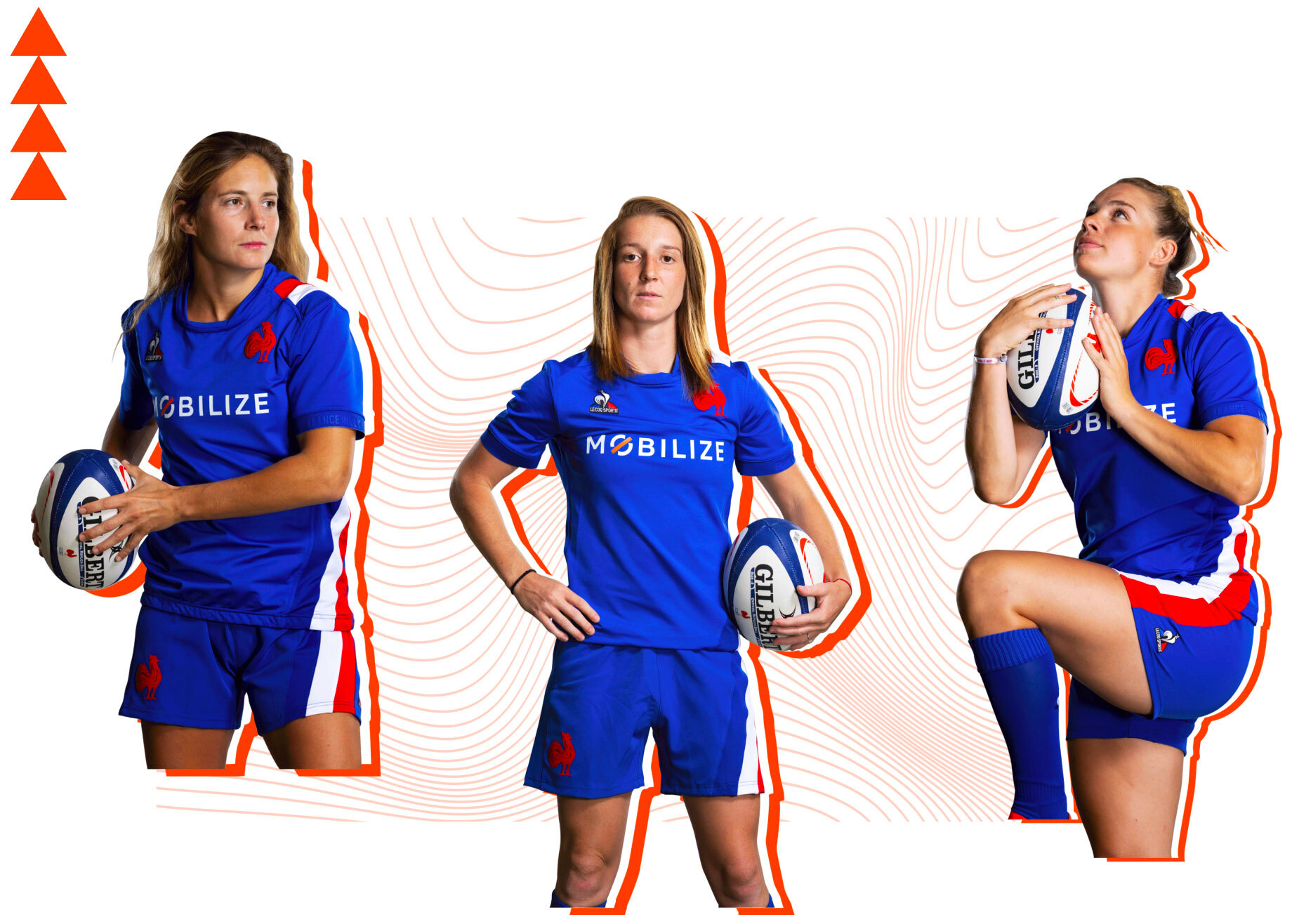 3) The need to challenge stereotypes and open up new perceptions

Rugby is a sport that requires the utmost physical and mental commitment. The men’s version of the sport is often referred to as “a thug’s game played by gentlemen”.

It calls for a fighting spirit and perseverance which is clearly reflected in the women’s game. However, the stereotypes associated with this sport still need revisiting.

As an activist brand, Mobilize relates to this combative attitude and this determination to change perceptions, in particular by demonstrating that transportation is not only about cars. You can be a “game-changer” and still play by the rules. Rugby, however rough it may be, promotes values that remain the same for everyone. This combination leaves room for different approaches to the same sport and epitomizes the Mobilize mentality.

Mobilize and women’s rugby represent shared values and an ambition to make their mark. Whether on the field or out on the road, it’s about a stubborn determination to push the boundaries and encourage new ways of looking at the world.

* Jean-Pierre Rives is a famous French rugby player, who was most active between 1967 and 1986. He played for the French national team as a flanker.

Mobilize, the Renault Group brand dedicated to new mobility, has become partner for French Women’s Rugby and the main partner of the Women’s XV of France.
read the press release 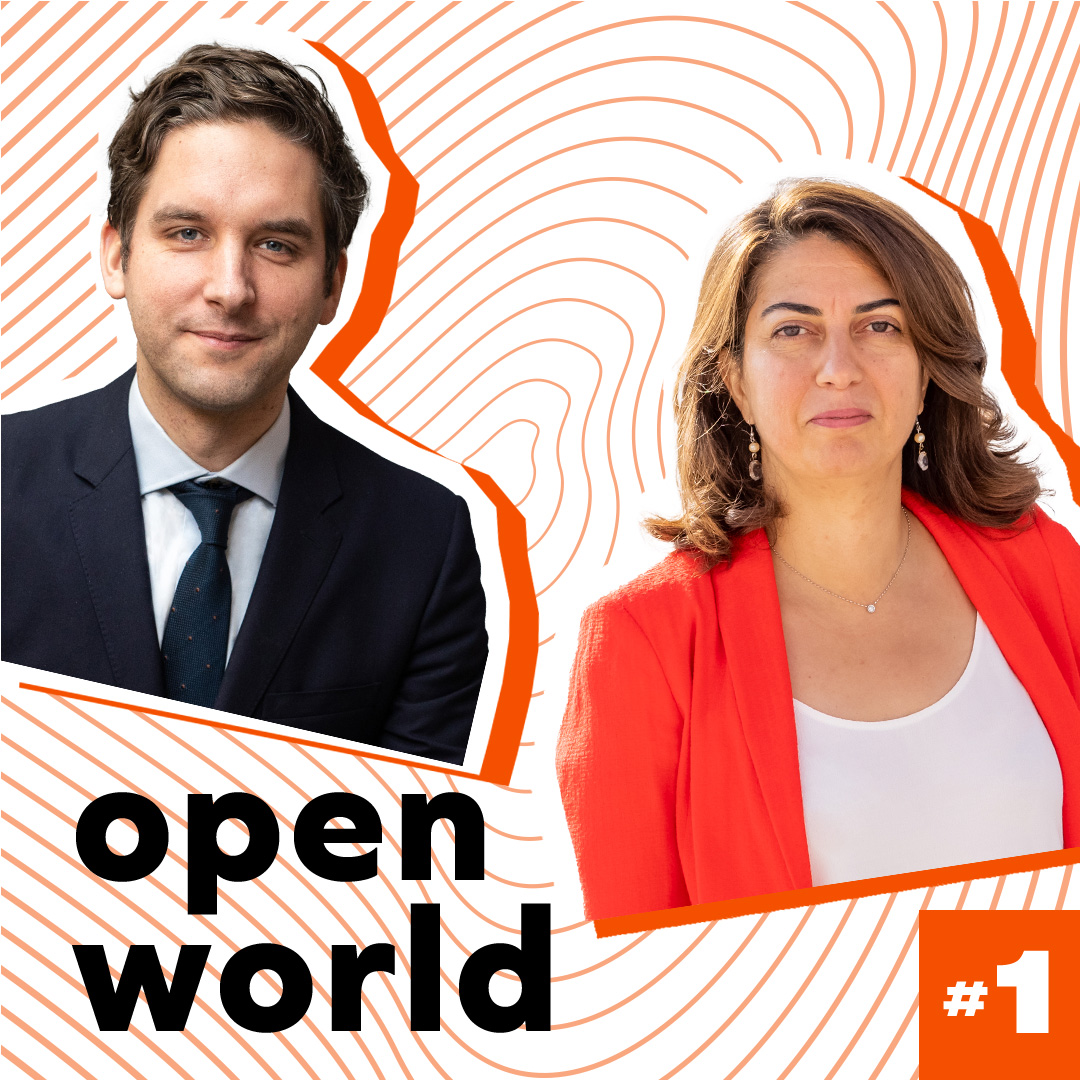 from microwatts to big impact

The battery is known for powering our electric and plug-in hybrid vehicles. But did you know that these wonderful little objects can do much more than that? Did you know that batteries could be reborn, outside of vehicles, and bring energy to everyone?

how do Mobilize solutions contribute to carbon neutrality?

Mobility is one of our most precious allies in achieving carbon neutrality. Mobilize is fully aware of this and has developed a range of services adapted to each need. The quicker our mobility habits evolve, the better the outcome for the climate. Still not sure? We’ll explain everything with some figures for back-up. 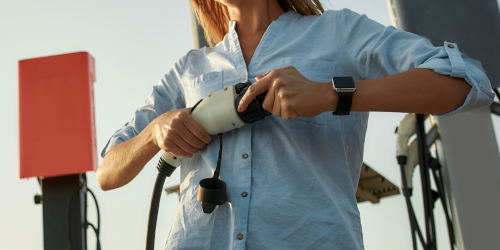 the energy mix in geographic regions: an overview on 3 levels

It’s clear: we now have no choice but to decrease our civilization’s dependence on fossil fuels. Fossils fuels currently account for 80% of the world’s ”energy mix”, or the distribution of various sources of primary energy used in a given geographic region. What effects does this have?