home / #wearemobilizers / the end of polluting generators with Mobilize and betteries

the end of polluting generators with Mobilize and betteries

The start-up betteries, with the help of Mobilize, is developing the betterGen, a generator based entirely on the reuse of electric vehicle batteries. This innovation is a 100%-electric replacement for classic power units.

This gives it the potential to transform the independent power generation equipment market, while also prolonging the use of batteries after their lives in vehicles are over. Read on to find out about the three levels to this revolution.

★ ☆ ☆
Doubling the lifespans of batteries

Second-hand clothes shops have been all the rage in the hip areas of London, Paris and Berlin for a while now. They provide a chance to give a second life to clothes that have been hanging in wardrobes gathering dust. It’s the same motivation that drove the start-up betteries, in partnership with Mobilize, to reuse the batteries from electric cars, of which there are more and more on the roads, after their lives in the vehicles are up.

The quantity of lithium-ion batteries being made has grown by 80 times since the year 2000 and, over this period, 66% of them were used to power electric cars. The International Energy Agency predicts that this number will be 17 times higher by 2030. It is therefore vital to recycle these batteries the best we can, but, above all, to prolong their useful lives in order to reduce their carbon footprint.

For Mobilize, recycling a battery is the final stage in a cycle which aims first to maximise its lifespan. The charging capacity of the battery is optimal throughout the period of possession of the vehicle. If there are any problems, the Renault warranty provides for it to be repaired. But, even if it cannot be restored to the right conditions to play its crucial role in the propulsion of the electric vehicle, the battery doesn’t end up in the bin… or, more accurately, the recycling!

Because it still has a charging capacity more than sufficient for other uses that are less demanding than vehicles. Betteries, along with Mobilize, which is using the expertise gained through its projects to help the start-up, is thinking up more and more applications to give these high-tech objects a second life. It would be a shame to have to make new batteries for alternative uses while simultaneously destroying batteries that still work well… The two partners are providing an opportunity for batteries from electric vehicles to be reused, making their lifespans up to twice as long.

Rainer Hönig, the CEO and founder of betteries, explained how his team invented an independent power generation device made from electric car batteries. “It all starts when we recover the battery modules. We put them together to form a betterPack, which is the heart of our generator. We designed it to be a system based on components we can connect together.”  So the basic unit developed by betteries is the betterPack, a sort of cube made up of reused battery modules. Each betterPack can be stacked onto another betterPack, which is how a betterGen – a proper mobile generator – is made.

Each betterGen, dreamed up to replace a diesel or petrol power units, saves 10 tonnes of CO2 over its lifetime. “Our betterGen generator is completely clean, zero-emission and silent. It is modular, so you can adjust its storage capacity and power,” Hönig said. The possibility of adjusting it to exactly what is needed in each situation lessens its impact on the environment even further. As well as its 230V AC, it can deliver 48V DC and be recharged with a solar panel.

The second-hand market is promising since electric traction batteries enter it when they have lost barely a few hundredths of their capacity. There is therefore a huge amount of uses for these parts just waiting to be invented. “I founded betteries in 2018 with the desire to truly ‘upcycle’ electric vehicle batteries – that is, to reuse them in a different situation – to combat climate change and contribute to the protection of natural resources,” the betteries CEO enthuses.

Power units are used in places the electricity distribution network doesn’t cover, or to provide back-up if the mains supply cuts out. That’s why the betterGen has as many possible uses as its users can come up with: in the construction sector, in the entertainment sector, and even in all outdoor and travelling activities, but also for various uses in developing countries.

This 100%-electric generator opens up countless possibilities, from recreational to the vital. The betterGen from betteries can power objects such as coffee machines or beer engines… in any circumstances! This could be revolutionary for the organisers of festivals located out in the middle of nowhere, for example. Rather than using petrol-guzzling generators, they can get themselves a betterGen to reduce their carbon footprint. The power units used by food trucks or the teams on construction sites could also be replaced. As for fishers, who often head out to sea on small lightweight vessels that release hydrocarbons, they could benefit from using them on their boats.

Another one of the betterPack’s strong points is its advanced technology. It is a connected object. The data from the betterPack is stored in the cloud. “So you can monitor what is happening in the generator remotely. You can also download software and add payment services,” said the betteries CEO.

“Our expertise is expanding outwards in different directions. We know the second-hand markets and where it could be useful, in developed economies and in emerging countries in Africa and Asia,” Hönig says with satisfaction. The start-up will be making use of production facilities belonging to its partner Mobilize to add a new dimension to its pursuit of these opportunities, since the betterPack will very soon be assembled in the Renault Group Re-Factory, the first European circular economy factory devoted to transport, in Flins (France). 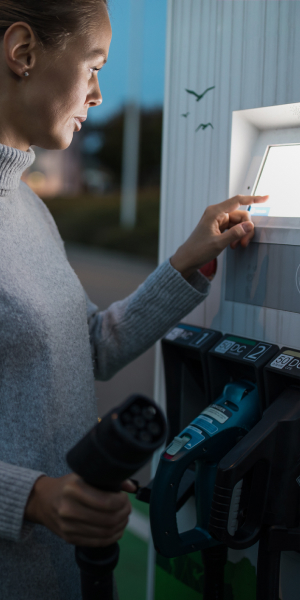 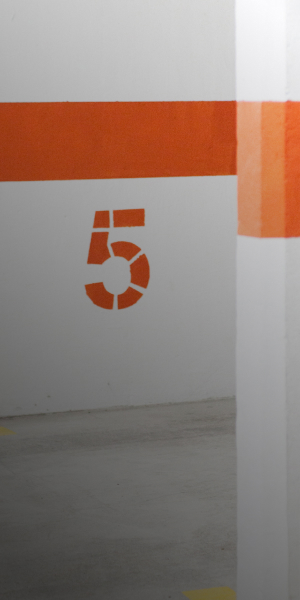 Mobilize Limo: what options for this new offering? who for? and most importantly, when’s it for?

used batteries as a source of green energy

used batteries as a source of green energy